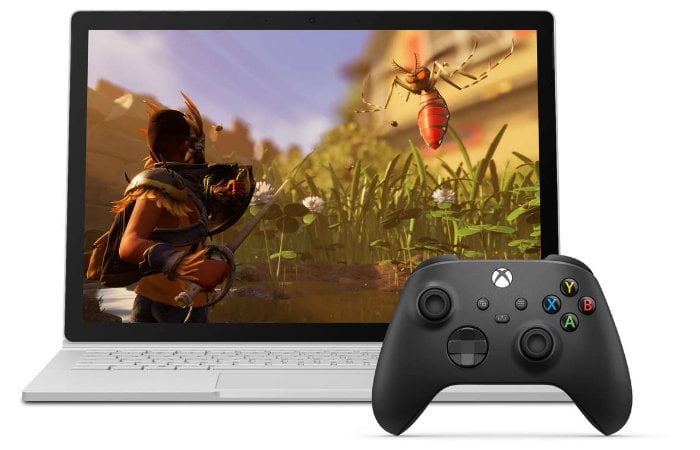 Xbox Cloud Gaming with the Xbox App offers a chance to play over 100 Xbox console games with your friends allowing you to pick up from a save game you started on your Xbox or simply try out a new game from the Xbox Game Pass library on your Windows 10 PC. If you are interested in learning how to set up Xbox Cloud Gaming on your Windows 10 computer check out the video below for full instructions.

“Today, we’re excited to announce we’re bringing XCG (Beta) to the Xbox App on Windows 10 PCs for Xbox Game Pass Ultimate members in 22 countries who are part of the Insider program. It’s our continued goal to make gaming available to all players around the world, wherever you are, on the devices you want. We’re doing this by offering gamers a choice to play Xbox games by downloading to console and PC, or playing from the cloud on Windows PCs, phones, and tablets.”

How to set up Xbox Cloud Gaming on Windows 10

“With Xbox Cloud Gaming, you can turn all types of PCs into a gaming device, from brand-new budget computers to older machines with low specs. All you need to do is connect a compatible controller via Bluetooth or USB, launch the Xbox app, click the “cloud games” button, select your game and start playing. We’ve also added some new features to help you get started, including easy-to-access information on controller and network status, social features to stay connected with friends, and the ability to invite people – even those also playing on cloud without the game installed – to join you in a game.”