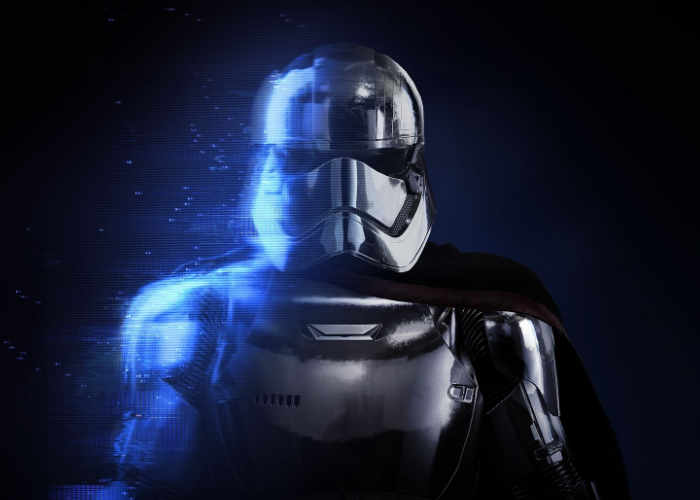 This week’s episode in the ongoing This Week on Xbox series reveals more details about the Xbox Black Friday deals that have been made available early via the Gold Access Sale. As well as the latest updates to the Xbox platform and also covers the launch of the new highly anticipated Star Wars game Battlefront 2 which launched on the Xbox One, PlayStation 4 and PC systems on November 17th, 2017.

Star Wars Battlefront II features both a single-player story mode and online multiplayer, as well as offering gamers a customisable character class system, and content based on The Force Awakens and The Last Jedi movies. Leading up to the launch and since the Star Wars Battlefront II game was criticised regarding the implementation of loot boxes, which could give players substantial gameplay advantages if they purchased the loot boxes with real money. During a recent AMA on Reddit EA response to the mechanics included in the game has become the most downvoted comment in the site’s history, and in response, EA ultimately temporarily removed micro-transactions from the Star Wars Battlefront II game until a later date, which has not yet been confirmed.