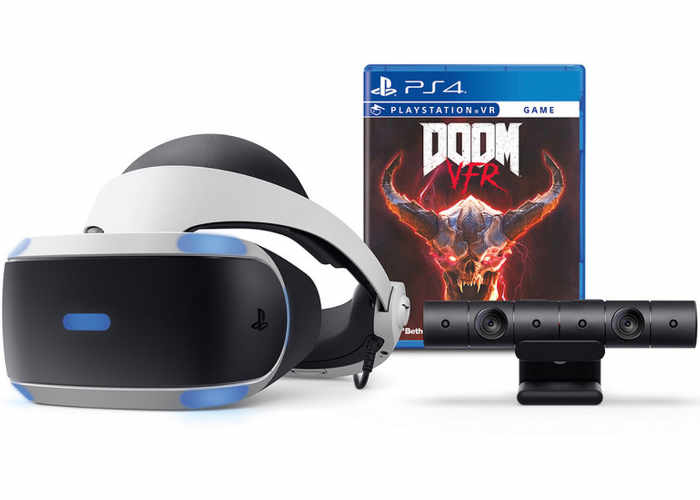 DOOM VFR can be played with either a PlayStation DualShock 4 wireless controller or PlayStation Move controllers, however is you really fancy an immersive experience then connect up the PlayStation VR Aim Controller adding to the excitement and precision of your shots.

Doom VR transports you to the UAC facility on Mars and the depths of Hell, as your skills are put to the test through intense combat. Set shortly after the demonic invasion on the UAC’s Martian research facility, you are the last known human survivor – until your death. Under a top-secret UAC operational contingency protocol, your consciousness is transferred to an artificial brain matrix. Your designated purpose: restore operational stability and use any means necessary to stop the onslaught of demons.