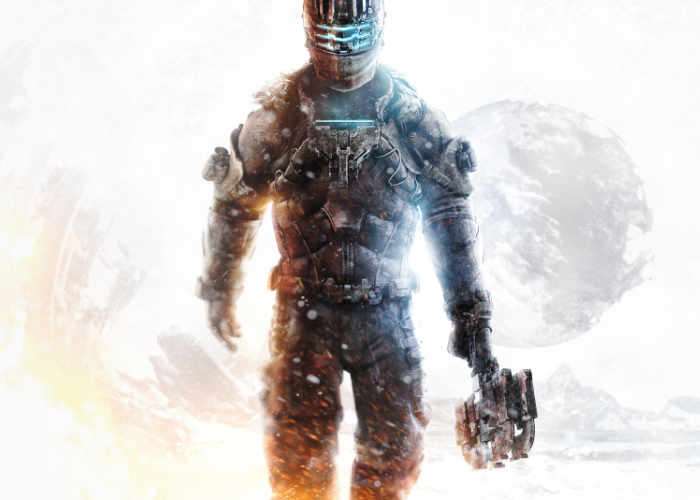 Microsoft and the Xbox crew have this week announced new additions to the ever-growing list of games supported by the awesome Xbox Backward Compatibility program which now enjoys more than 300+ games.

The latest games to be added to the ever-growing list are worth a mention as they take the form of Dead Space 2 and Dead Space 3 both of which have been published by EA games and can now be played on the latest generation Xbox One console if you purchase them for the older Xbox 360.

Other games in this week’s additions include four games by Activision in the form of Alaskan Adventures, Cabela’s Dangerous Hunts 2013, Cabela’s Hunting Expeditions and Cabela’s Survival: SoK.

Now you can play over 300 Xbox 360 games on Xbox One. Experience both generations of games on one console, including digital and disc-based titles, with advanced features like Game DVR and in-home streaming to Windows 10. Keep all your game saves, add-ons and hard-won achievements from Xbox 360.

And with your Xbox Live Gold membership, you can even play multiplayer games and chat with friends across Xbox One and Xbox 360. Plus, Games with Gold titles for Xbox 360 are now playable on Xbox One, giving you more free games to play every month when you own an Xbox One. Enjoy the greatest games line-up and Xbox 360 classics all in one place – exclusively on Xbox One.

For a full list of all the games available via the Xbox Backwards Compatibility programme jump over to the official Microsoft Xbox website via the link below.