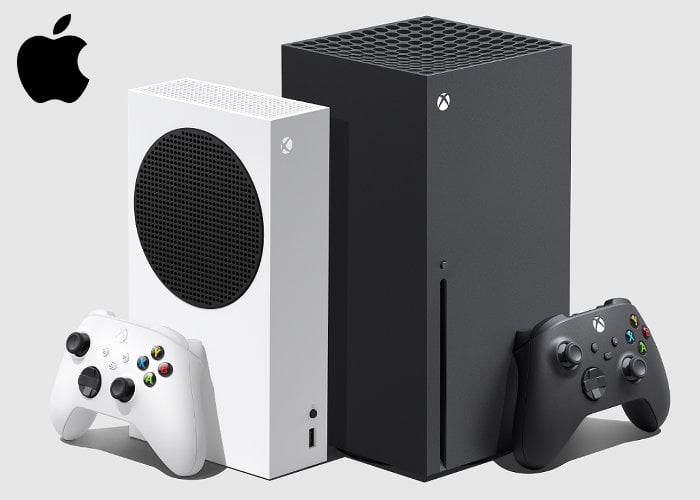 Microsoft has this week confirmed the Apple TV application will be available on the next-generation Xbox Series X and Xbox Series S games consoles at launch next week. Microsoft and Apple are also making the Apple TV streaming service available on the older generation Xbox One, enabling Xbox gamers to enjoy a variety of original content created by Apple.

“We know our players love to catch up on the latest shows or listen to their favorite artists on their Xbox consoles when they aren’t gaming. At Xbox, our goal is to make the transition from playing games and streaming media on Xbox One to Xbox Series X|S as seamless as possible, so that you’re not missing out on the content you love when you jump into the next generation of gaming.” 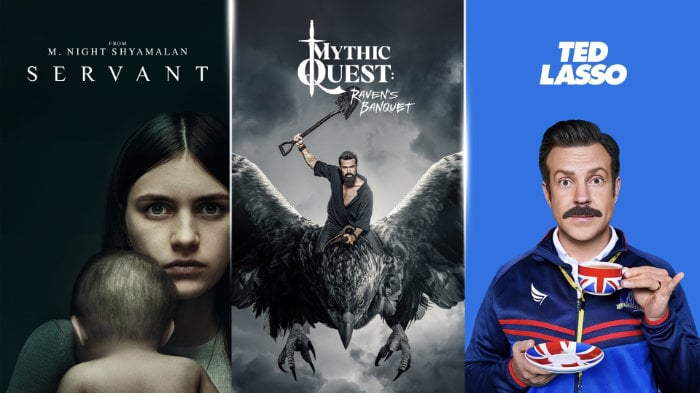 “Just as we’re bringing forward all the games that play on Xbox One today, we’re excited to announce that your favorite entertainment apps you enjoy today on Xbox One will be available on Xbox Series X and Series S. That means your favorite streaming apps like Netflix, Disney+, HBO Max, Spotify, YouTube, YouTube TV, Amazon Prime Video, Hulu, NBC Peacock, Vudu, FandangoNow, Twitch, Sky Go, NOW TV, Sky Ticket and more, will be waiting for you when you boot your new Xbox console on November 10.”

For more information on the arrival of the Apple TV app on the Xbox platform jump over to the official Xbox News website by following the link below. Xbox gamers can subscribe to Apple TV+ directly from the Xbox Apple TV app for $4.99 per month with a seven-day free trial starting November 10th 2020.