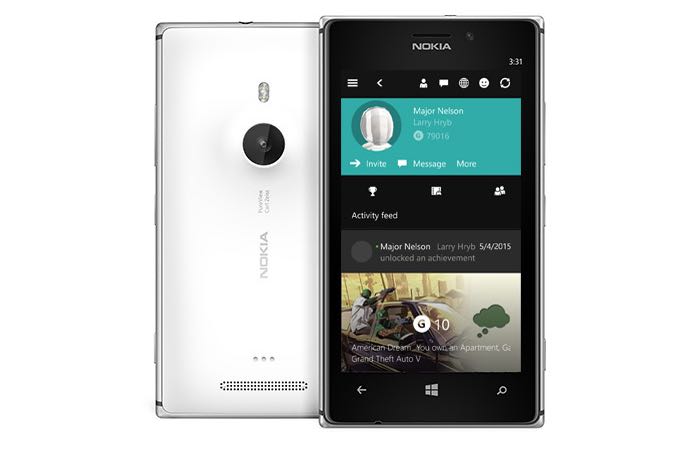 Major Nelson has today announced the release of a new version its Xbox App Preview that can be loaded on to Windows 10 for phones.

The latest Xbox App version on Windows 10 for phones, enables users to access their activity feed, achievements, messages, friends list, activity alerts, enjoy watching Game DVR clips, as well as being able to connect to your Xbox One console.

To join the Windows 10 Insider program, jump over to the official website here to sign up, then download the Windows Insider app to your Lumia smartphone. For more information on the new Xbox App Preview jump over to the Major Nelson website for details via the link below