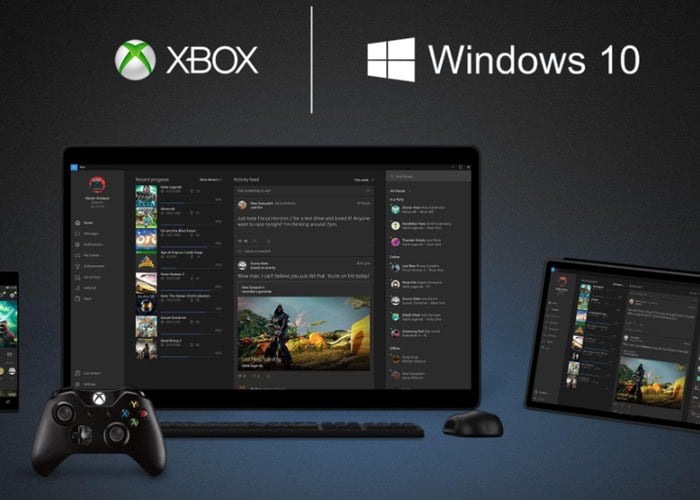 Microsoft has released more updates for its Xbox App on the latest Windows 10 operating system bringing with it a new Facebook Friend Finder in the Xbox app and on Xbox.com, a record voiceover feature for Game DVR clips on your PC and more.

Watch the video below to learn exactly what you can expect to enjoy in the latest Xbox App on Windows 10 update that has been made available this month.

Those of you running Windows 10 on your PC or tablet may have noticed some exciting updates in the Xbox app over the past few days. Just like on Xbox One, regular updates inspired by fan feedback have been a cornerstone for the Xbox app on Windows 10.

Your feedback through the Xbox beta app has been extremely valuable, and we’ve been listening. Today, you’ll notice an upgraded social experience in the Xbox app as we’re unifying your Xbox Live and Facebook communities with the release of the Facebook friend finder. This feature joins the recently launched Game DVR voice recording feature and improvements to the Xbox Store accessible through the Xbox app.

For a full list of all the new features that you can expect to enjoy in the latest Xbox App on Windows 10 update jump over to the official Major Nelson website via the link below.