Although recent reports have shown that the next-gen Xbox probably won’t appear this year, it doesn’t implies that speculations about it will end. 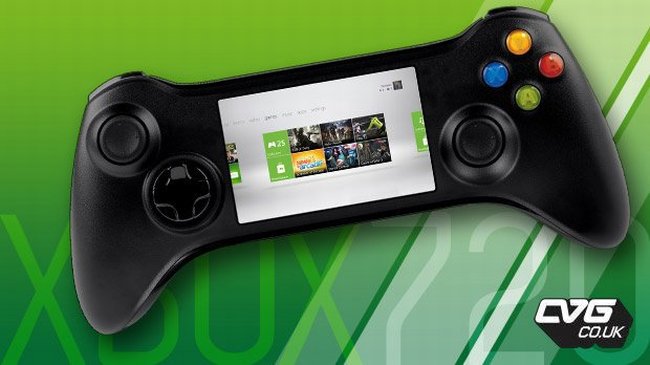 For starters, Xbox is the Microsoft’s sixth version of its owned video game consoles. During 2005 to 2007, however, its production was discontinued due to poor sales in Japan, Europe and even in North America.

According to Xbox World magazine, the next Xbox named as the Xbox 720 is planning to have a tablet-like touchscreen controller, most likely with the shape of Sony’s PS Vita. As claimed by the source, the touch panel is said to be the “second only to Kinect in how you operate your console”.

The technology used in this device can function as a remote control when watching TV and a browser when surfing on the Internet. It also provides added buttons and keys when playing a game or mobile display when taking the game with you.

The Xbox 720 is likely to cost as much as £399, a bit pricey compared to other video game devices. After all, it could be the future standard innovative video game console with a touchscreen tech on its gamepad.