Today Microsoft has announced that a number of new video apps have now launched on their Xbox 360 including Comcast Xfinity TV, HBO Go and MLB.tv, as Microsoft continues to add more entertainment to their gaming console. 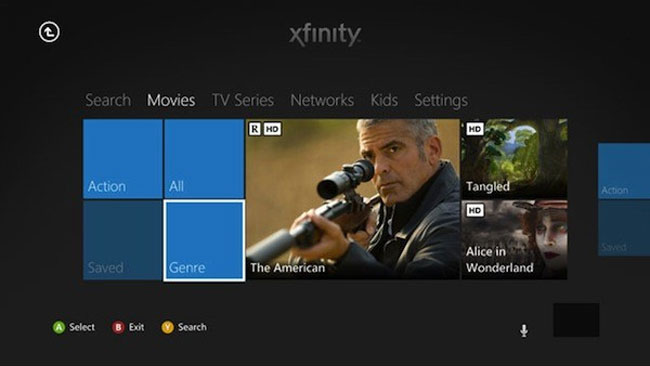 The new addition on the Xbox 360 now take the available applications to 36 including Netflix, ESPN, Hulu, Vudu, and YouTube, most of which are also accessible using Microsoft Kinect motion controlr.

The new Comcast Xfinity TV has been designed to mirror the content and user interface experience of its PC software. The applications also require that users are paying subscribers to Comcast’s cable service, the HBO premium network, or MLB.tv. The new applications can now be download by Xbox 360 owners from the apps section within the Xbox user interface.