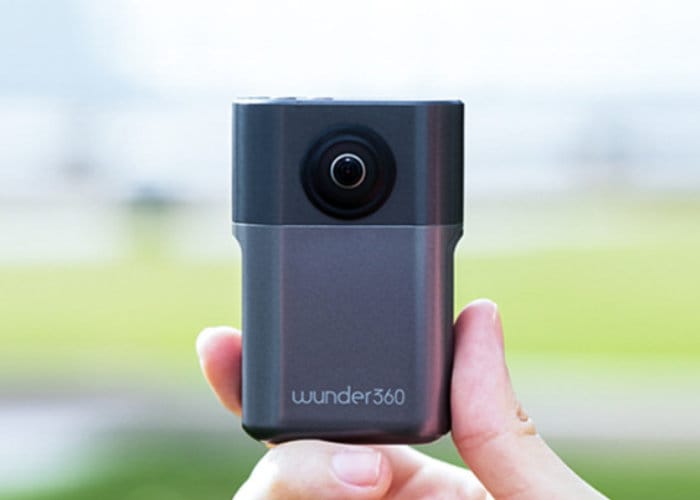 With the aim of creating an easy-to-use 3D camera capable of scanning and 360 degree stitching the Wunder360 S1 has launched by Indiegogo and is now available to back with super early bird pledges available from $129. Designed to provide a multifunctional 360 degree camera that you can use to create 3D models. The Wunder360 S1 360 camera offers an easy way to capture 360 videos with in-camera stitching removing the need for extra postproduction software or additional costs. 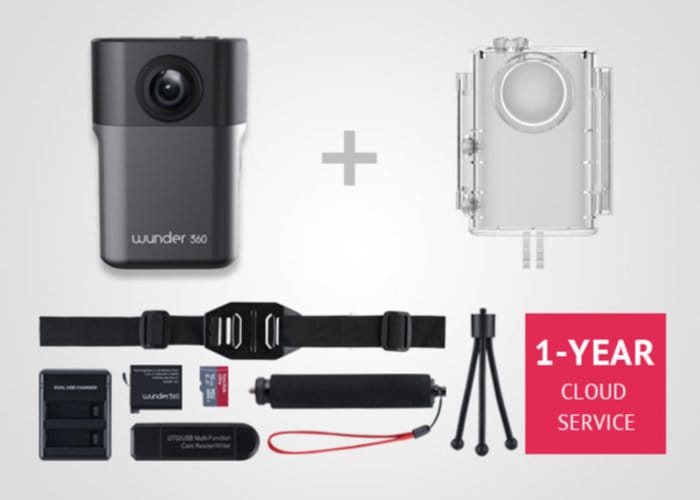 The design of the camera allows for easy and reliable 3D scanning allowing anyone to be able to creating 3D. The included artificial intelligence make the camera smart and capable of following your desired subject with ease. Stabilisation helps make “super smooth” recordings and the compact lightweight design of the camera is small enough to slip into your pocket. Other features include accessories including a waterproof case that is capable of reaching depths of 100 ft, enabling you to capture footage from under the waves.

“The S1 is the latest in the series of powerful Wunder360 cameras. The 360 camera is AI-powered, and able to scan using photo and video to create 3D models out of your images. These 3D models can then be used in gaming platforms such as Minecraft, whilst its impressive AI features also make it a powerful camera that will help you create great quality photos and videos. Besides that, we also provide an all-in one powerful cloud service platform to help the user enjoy the experience of creating and sharing 3D content.”

For more information and a full list of all available pledges jump over to the official Indiegogo crowdfunding campaign page by following the link below.