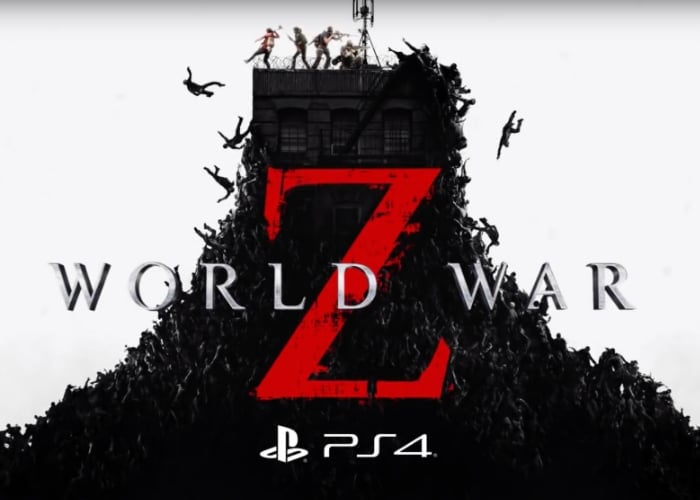 The World War Z game is expected to launch on the PlayStation 4, Xbox One and PC systems sometime during 2019. To whet your appetite ahead of its launch Saber Interactive has released a new trailer showing off the fast-paced and exciting gameplay of Players vs Players vs Zombies (PvPvZ) in World War Z.

The World War Z game has been inspired by the Paramount Pictures movie of the same name offering a number of different modes with its core mode offering a four-player co-op that puts you up against relentless swarms of AI zombies in both single player and multiplayer modes. Game locations will be set in New York, Jerusalem, and Moscow.

“PvPvZ offers a completely unique experience, challenging you to outlive both the living and the dead across a variety of competitive modes designed for 4v4 combat. What separates PvPvE in World War Z from other multiplayer games is the zombie swarm, which storms the arena throughout the match, forcing players to battle both each other and the undead and allowing the tide of the fight to turn in an instant. World War Z will launch with the following multiplayer modes”

– Scavenge Raid: players race to secure resources across the map to win
– Vaccine Hunt: players must pick up and hold an object to earn point for the team.
– Swarm Deathmatch: Two teams go head to head in a bitter fight to the end
– Swarm Domination: Capture zones to earn points and win a team victory
– King of the Hill: Capture a single hill, then control it to earn victory points

The World War Z game is capable of generating huge amounts of bloodthirsty zombies thanks to Saber’s dynamic Swarm Engine.