Even though players ranks are slowly decreasing on Blizzards World of Warcraft game over the past few quarters, the new fourth expansion, Mists of Pandaria, is hoping to bring them back. Check out the latest trailer for the new expansion WoW: Mists of Pandaria, which has been unveiled at  Gamescom this week. 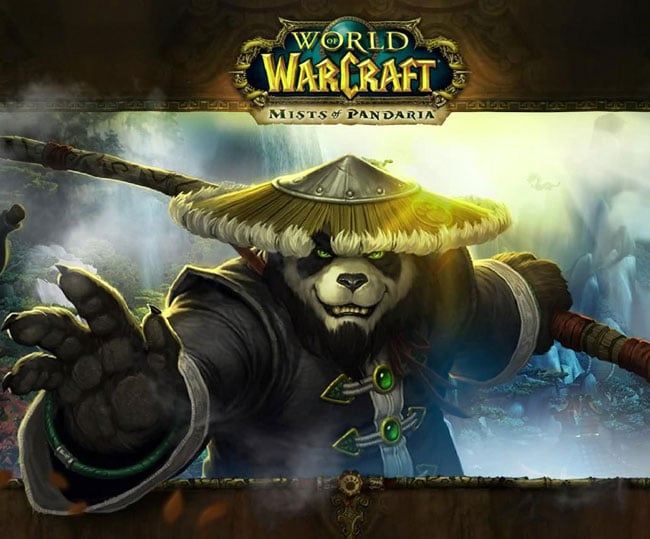 “You’ve ended Deathwing’s destructive rampage and saved the dragonflights from extinction,” reads Blizzard’s new description. “Now you must unlock the mysteries of the lost continent and discover the dark secrets of Pandaria’s past. Explore ancient kingdoms hidden since before the Sundering, plunder vast treasures from the depths of the forgotten vaults, and rise to defend Pandaria from the shadow of a long buried evil – before it’s too late.”

The new World of Warcraft: Mists of Pandaria expansion will be arriving on September 25th and will be available in both digital download and disk format for around $40. There will also be a special collectors edition for $80 and a Digital Deluxe version for $60.