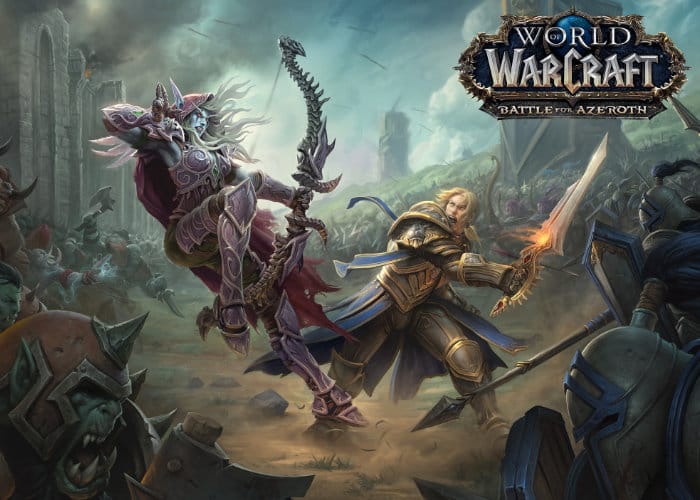 Blizzard Entertainment has this week announced the new World of Warcraft expansion Battle for Azeroth will roll out on August 14th, 2018 and is now available to preorder offering those that do a 110 character boost. Check out the announcement trailer below to learn more about what you can expect from the storyline and content of the new 2018 World of Warcraft expansion. 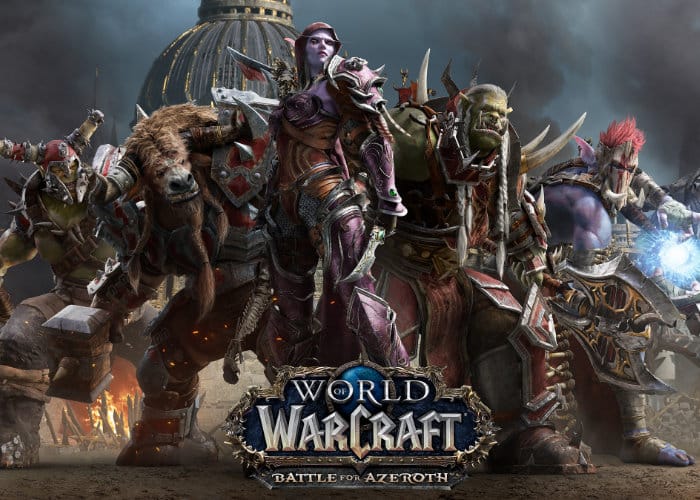 As the expansions name suggests the Horde go head to head and the content allows players to explore the kingdoms of Zandalar and Kul Tiras, gather Azerite on uncharted islands, and battle the opposing faction in Warfronts. “As rivalries of the past arise once more, a powerful new resource emerges—and whoever lays claim to it could shape the future of all who make Azeroth their home.”

“Azeroth paid a terrible price to end the apocalyptic march of the Legion’s crusade—but even as the world’s wounds are tended, it is the shattered trust between the Alliance and Horde that may prove hardest to mend. As this age-old conflict reignites, join your allies and champion your faction’s cause—Azeroth’s future will be forged in fire.”

For more information on all the preorder bonuses available before the expansions launches on August 14th, 2018, as well as plenty of more lore and media, jump over to the official World of Warcraft Battle for Azeroth website by following the link below.