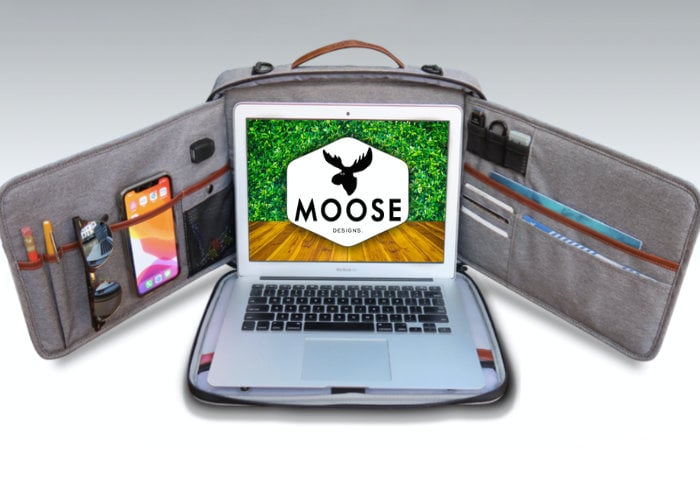 Digital nomads, freelancers and mobile workers looking for an easy way to carry everything they need, as well as provide a quick to assemble private workstation area, may be interested in the Moose Designs Workstation Bag. 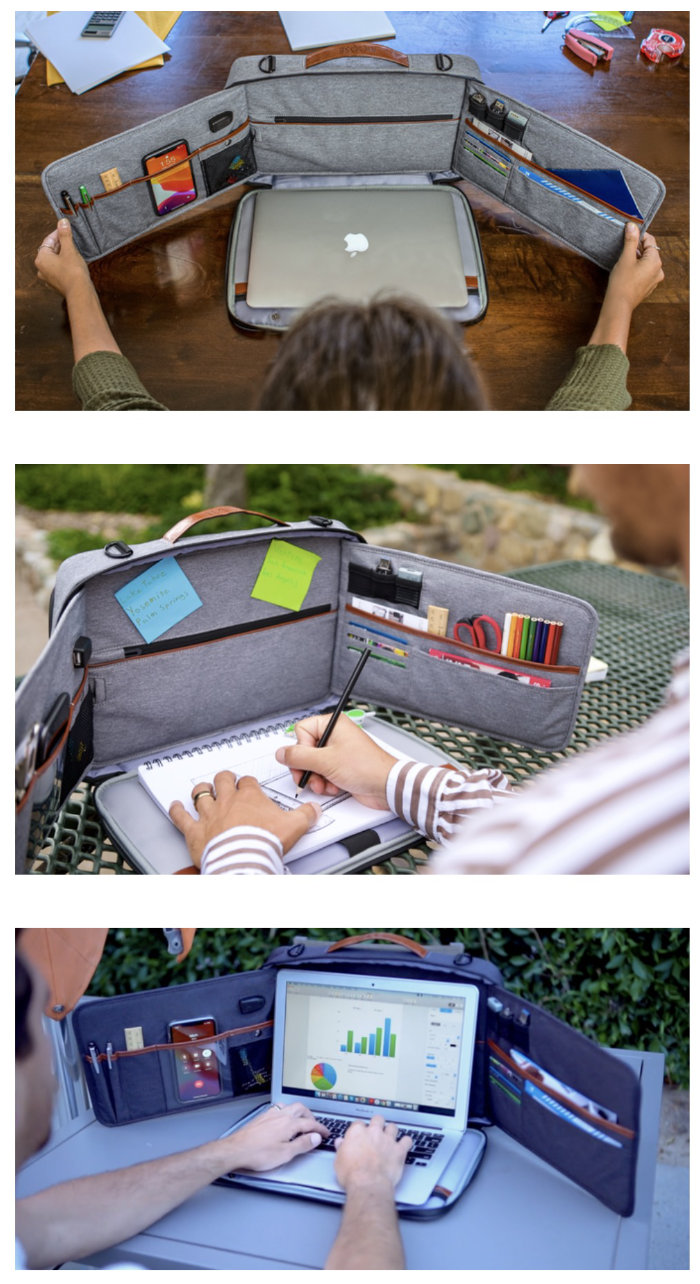 Launched via Kickstarter this week, early bird pledges for the Workstation Bag start from $124 or roughly £95 and are available for the first 48-hour is of the campaign, after which the price will increase to $169 or roughly £129. Watch the demonstration video below to learn more about the organization system, pockets and handy mobile workstation design of the bag.

“We are back with our fourth Kickstarter campaign after delivering thousands of bags successfully on time! We surveyed our backers and asked about the new functions that they’d like to see on our bags. After eight months of hard work and dozens of prototypes, we are very excited to share our new campaign with you. “ 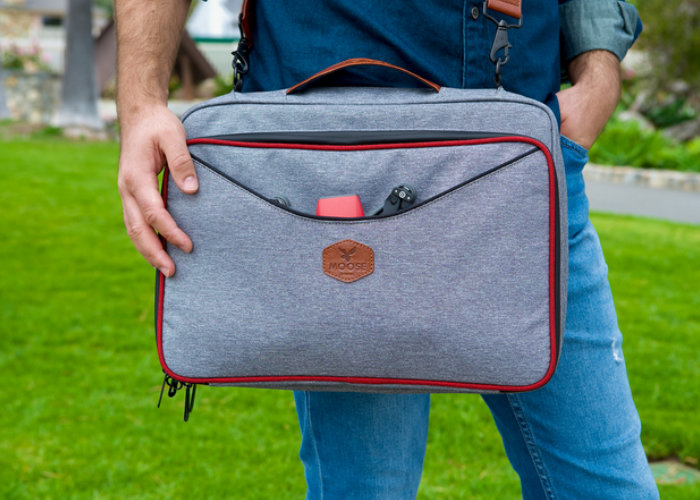