We have seen a number of auctions for Apple’s original Apple 1 computer, and now another one will be taking place this month, although this version is though to be one of six Apple 1 computers that are actually operational.

This working Apple 1 computer is expected to fetch close to $400,000 when it goes up for sale later this month, it is from 1976 and is one of only 200 that were made, there are estimated to be around 50 Apple 1 computers still in existence. 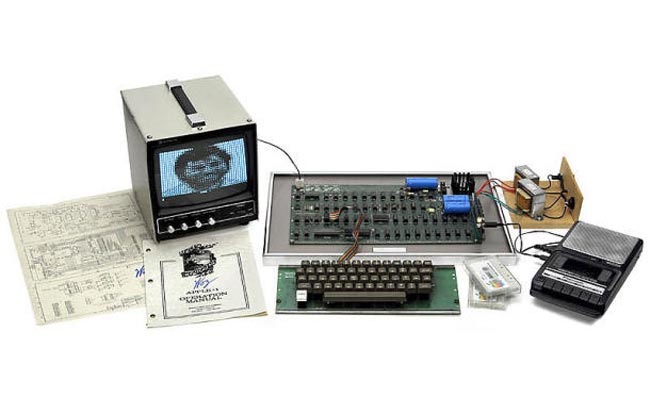