Simply point your camera at a poster or sign you would like to translate (in a support language), and watch Word Lens translate it in real-time before your very eyes, watch the video after the jump to see it in action. 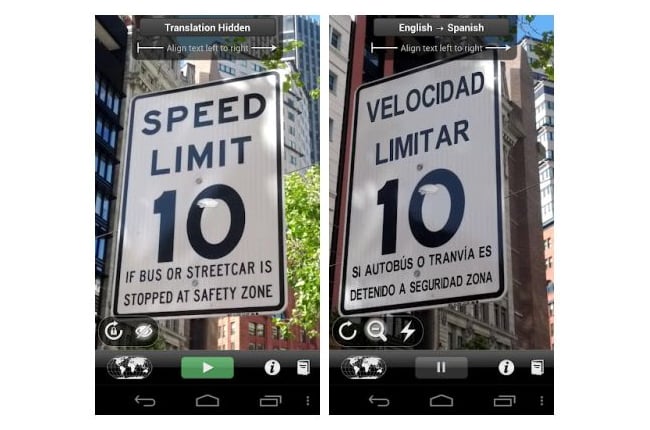 The Android version of the Word Lens app can convert text between English and Spanish, English and French, or English and Italian, and can be used without the need for a Internet connection.

The Word Lens application has been available for iOS since late in 2010, but arrived on Android at the end of last month and is now available to download from the Google Play Store for £3 or $4.99