If you fancy a treating yourself this holiday season then the new Neo Geo wooden Analogue CMVS Slim might well be worth a little look. Standing for “Consolized MVS,” the Analogue CMVS Slim contains the motherboard used in SNK’s MVS arcade cabinets. Rather than the AES (Advanced Entertainment System) motherboards used in the original Neo Geo home console. Enabling it to accept ROM cartridges rather than the AES cartridges. 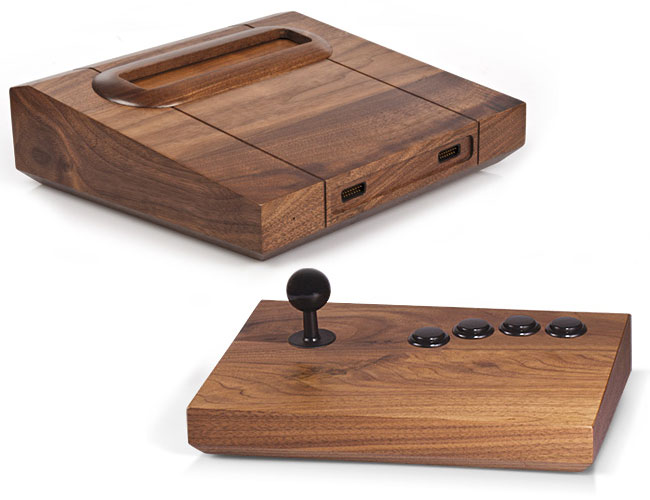 The Neo Geo Analogue CMVS Slim is available in two finishes either a walnut or ebonised ash, and is compatible with every Neo Geo arcade stick that has been made say its creators.

The Analogue CMVS Slim consoles are now available to pre-order for $649, with the matching arcade sticks sold separately for $199 each. Enjoy! 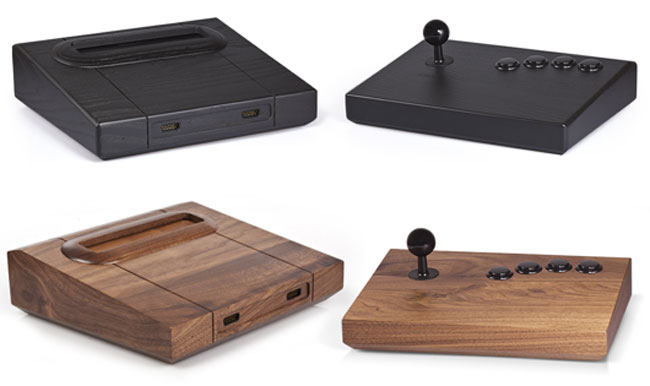