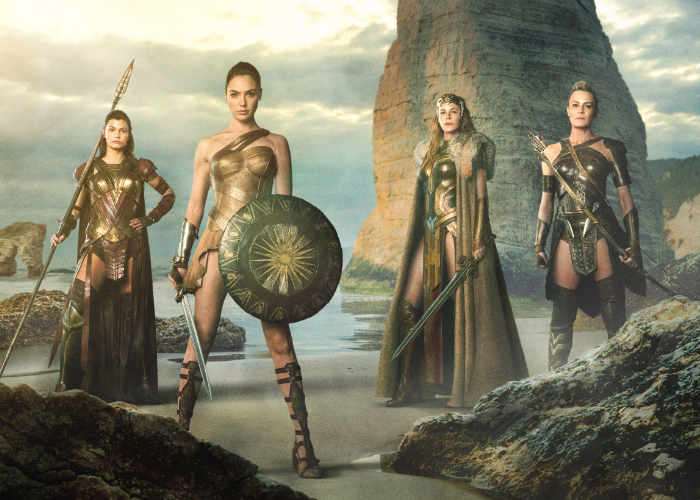 On June 2nd 2017 the new Wonder Woman movie is set to premiere in movie theatres worldwide and has been created by Warner Bros. Pictures and DC Entertainment and stars Gal Gadot, Chris Pine, Connie Nielsen and Robin Wright, directed by Patty Jenkins.

Check out the latest trailer below to whet your appetite for the storyline and what you can expect from the latest Wonder Woman movie.