Wolfenstein fans will be pleased that a new trailer has been released for the upcoming Wolfenstein The New Order game which will be arriving in stores in December 2013, and is a first person shooter, developed by MachineGames.

Wolfenstein The New Order is a fictional story set in an alternate universe in the 1960’s, an alternate timeline — one in which the Nazis won World War II and took over the world. 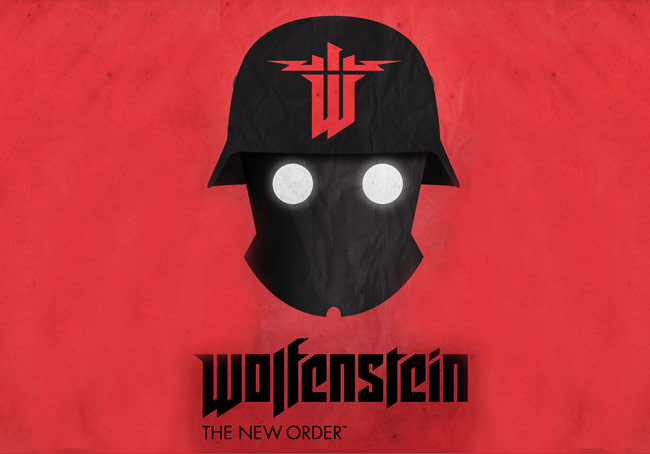 Gamers assume the role of the series protagonist William “B.J.” Blazkowicz and are tasked with launching an “impossible counter-offensive” against the Nazi powers that have taken over the world. Watch the trailer below to see a glimpse of the story and game.

“Taking place in 1960, Wolfenstein: The New Order depicts an alternate timeline — one in which the Nazis won World War II and took over the world… and only B.J. Blazkowicz can stand up to them. Learn more in our new E3 trailer featuring new gameplay footage.”