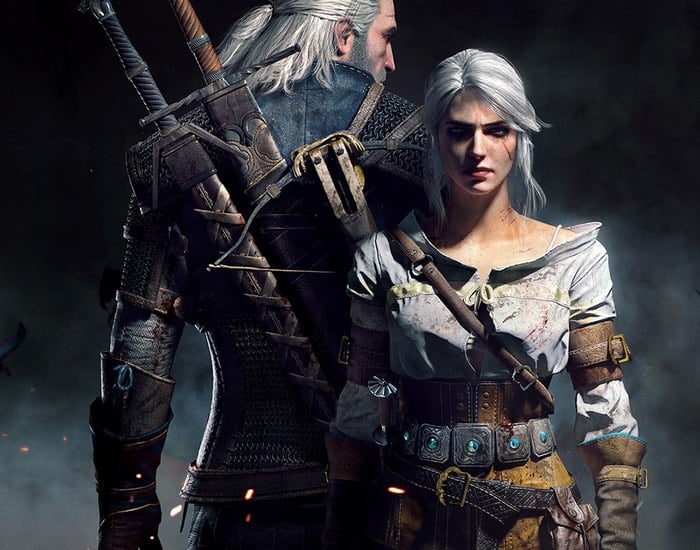 During E3 2016 this year CD Projekt Red developer of the awesome The Witcher 3 Wild Hunt game announced that they would be developing a standalone Gwent title that would launch on the the Xbox One, PC and PS4.

Today it has been announced the beta development stage of the game has been delayed by a month and will now take place during October rather than September 2016.

At E3 we announced that we’d launch the Closed Beta of GWENT: The Witcher Card Game in September. Unfortunately, we feel we need some extra time with the game before we hand it off to you for testing. We know we can make a first impression only once, and want to be sure everything is ready before we blast off. Delivering a good game is more important to us than keeping a deadline. Still, that doesn’t mean we don’t realize that delays can be disappointing, and we apologize for making you wait. Closed Beta will now begin on October 25th.