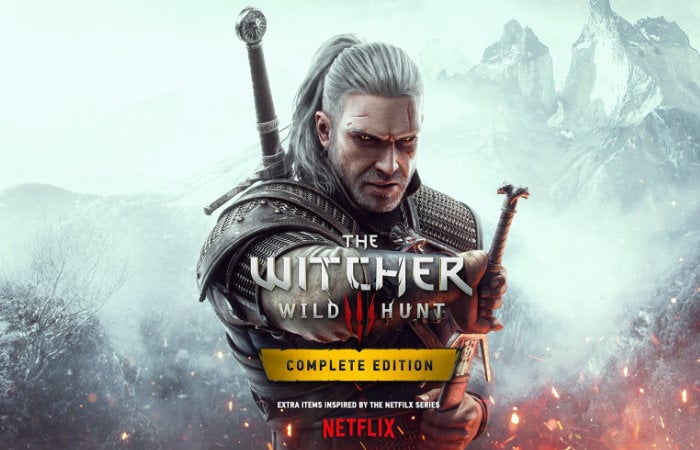 Witcher 3 Wild Hunt gamers will be pleased to know that the game will be receiving new content inspired by the hugely popular Netflix Series. The Witcher 3 Netflix DLC content will be made available for free to all those who own a copy of The Witcher 3: Wild Hunt game and will probably be made available, when it’s developers CD Projekt Red release the updated version currently in the final stages of development for the next generation consoles, the PlayStation 5 and Xbox Series X|S. Unfortunately no other details have been made available at the current time apart from the image above which was circulated via the official Witcher Twitter account.

The Witcher 3: Wild Hunt next-gen update is coming to PS5, Xbox Series X/S, and PC this year! Here’s a sneak peek of our updated cover art.

As soon more information is made available regards a release date for the new Witcher 3 Wild Hunt DLC inspired by the Netflix TV series based on the books by Andrzej Sapkowski, we will keep you up to speed as always. Netflix has also announced the release date for the Witcher season 2 TV series which will premiere on December 17th 2021.