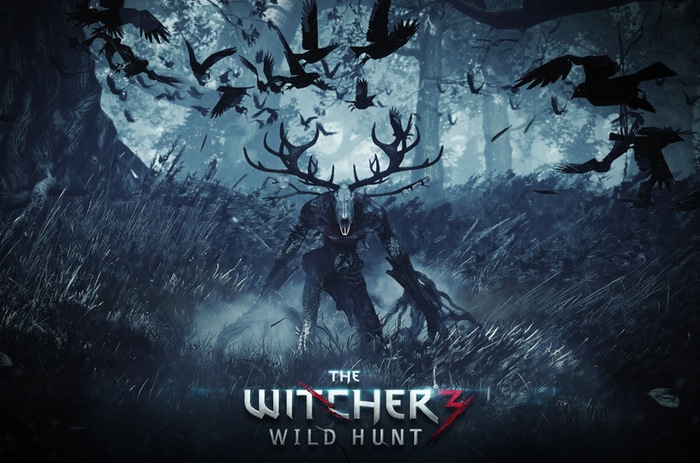 A new video has been released this week for the highly anticipated upcoming The Witcher 3 Wild Hunt game that has removed the opening cinematic to bring you the first 15 minutes of gameplay.

As the Witcher 3 Wild Hunt release date edges closer to the new May 19th 2015 launch the latestgameplay footage provides a glimpse at the graphics and world you can expect to explore with Geralt of Rivia once it launches on PC, PS4 and Xbox One.

“The Witcher 3: Wild Hunt is an upcoming action role-playing video game set in an open world environment, that is currently in development by Polish video game developer CD Projekt RED.

The Witcher 3: Wild Hunt concludes the story of the witcher Geralt of Rivia, the series’ protagonist, whose story to date has been covered in the previous versions. Continuing from The Witcher 2, the ones who sought to use Geralt are now gone. Geralt seeks to embark on a new and personal mission, whilst the world order itself is coming to a change. Geralt’s new mission comes in dark times as the mysterious and otherworldly army known as the Wild Hunt invades the Northern Kingdoms, leaving only blood soaked earth and fiery ruin in its wake; and it seems the Witcher is the key to stopping their cataclysmic rampage.”

For more information on the new Witcher 3 Wild Hunt game and the ability to pre-order jump over to the official website for details.