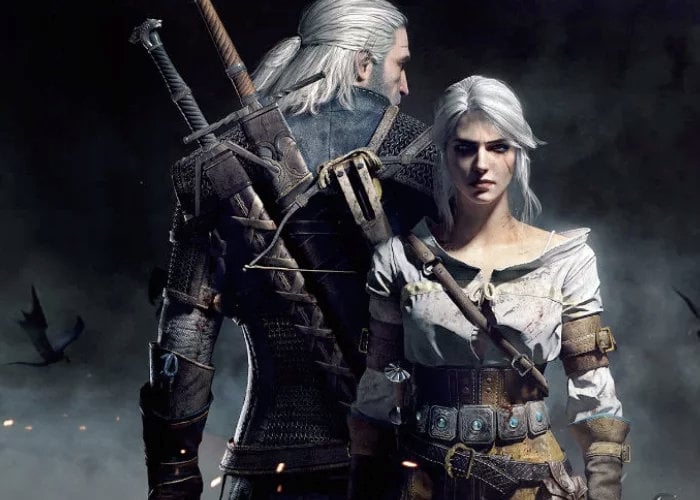 “Somehow squeezing The Witcher 3 into a 32GB footprint is a masterful exercise in compression, but it’s easy to see where many of the cuts were made. It begins with the compressed video files, which drop from 1080p to 720p. Again, it’s no problem for the portable experience, but the lack of clarity – and compression artefacts – don’t really hold up on a living room screen. In-game image quality takes some adjusting to as well: 720p is the highest we’ve seen the game render at while docked, dropping to 960x540 in our tests at lowest, seen while panning past the city in Toussaint.”

For a full rundown of everything you can expect from the Nintendo Switch Witcher 3 game jump over to the Eurogamer / Digital Foundry website by following the link below. “Winner of over 250 Game of the Year awards, The Witcher 3: Wild Hunt is a story-driven, open world adventure set in a dark fantasy universe. “

You may also be interested in the pervious Witcher 3 Switch vs PS4 comparison video.