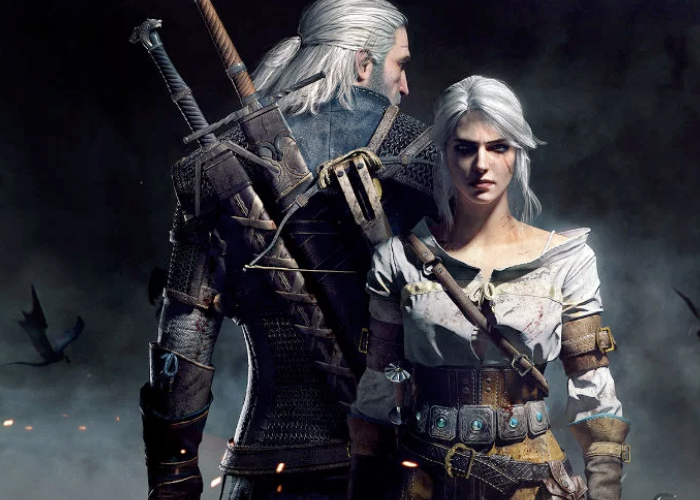 During E3 2019 earlier this week it was revealed by CD Projekt Red that the Witcher 3 game will be finally launching on the Nintendo Switch and will be launched as a Complete Edition bundling all the currently released content together in one big bundle. Witcher 3 is currently in the process of being ported to Nintendo Switch by Saber Interactive in close cooperation with CD Projekt Red.

As you can imagine due to the processing power of the small handheld games console a few compromises will need to be made and graphics will be in a 720p resolution while docked and 540p during handheld gameplay.” The Witcher 3 will run with dynamic resolution switched on while docked, with a maximum resolution of 720p. Meanwhile in handheld mode, the game will run at 540p, which is very low but won’t look as bad as it sounds on the Switch’s small screen. Just like the other console versions of the game, it will be running at 30 frames per second.”

“Arriving in the form of a Complete Edition, this is possibly the boldest Switch project to date. Rendering a complex world like The Witcher 3’s on a handheld involves cutbacks – in texture resolution, shadows and terrain quality. All of these feature in the latest Switch trailer – but the world is crucially intact, and appears to be running at 30fps. As a handheld version, the glimpse into what’s in store is promising, as Tom covers.”