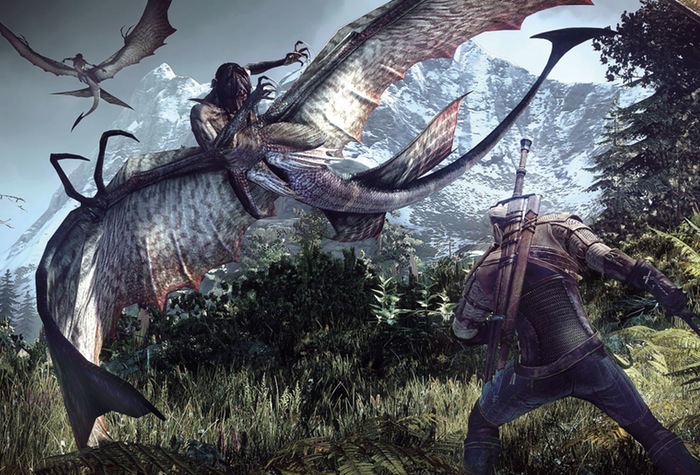 Gamers and fans of the Witcher series of games who are patiently waiting for The Witcher 3: Wild Hunt game to launch later this year on May 19th.

Might be pleased to know that this week its developers CD Projekt Red, have announced the minimum and recommended Witcher 3 PC requirements to be able to play and enjoy the game once it launches.

“The Witcher 3: Wild Hunt concludes the story of the witcher Geralt of Rivia, the series’ protagonist, whose story to date has been covered in the previous versions.

Continuing from The Witcher 2, the ones who sought to use Geralt are now gone. Geralt seeks to embark on a new and personal mission, whilst the world order itself is coming to a change.”

Witcher 3 will be available to play on Microsoft Windows, PlayStation 4, and Xbox One on May 19th, 2015, although its still not officially confirmed for Linux or Mac OS.