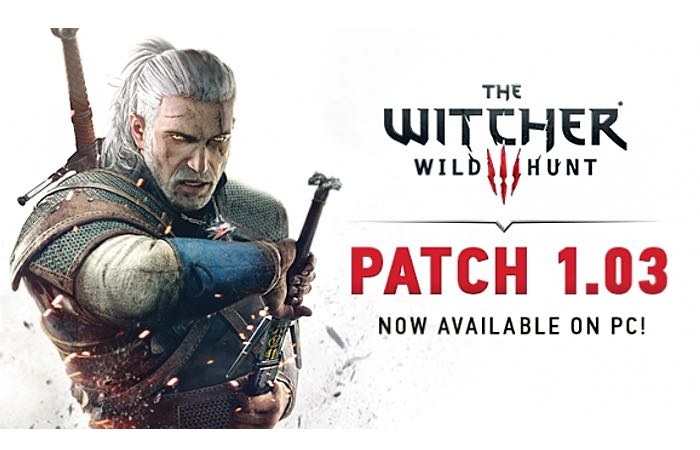 CD Projekt Red has released a new PC Witcher 3 patch for its latest game that launched earlier this week to correct display issues many gamers have been experiencing, especially when Nvidia Hairworks is running.

A Witcher 3 patch for both the PlayStation 4 and Xbox One is also currently being finished and will be available “very soon” says the games developer.

Jump over to the official Witcher 3 website for the full patch note document.