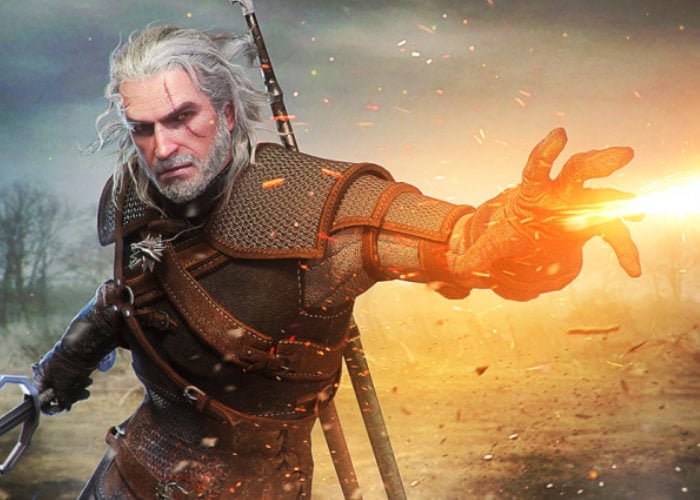 If you are looking forward to the arrival of The Witcher 3 on the Nintendo Switch you’re sure to enjoy this quick five minute overview video demonstrating what the game will look like when played in the Switch’s handheld mode.

Witcher 3 For the Nintendo Switch was announced back in E3 2019.A number of tweaks and optimisations have been made to the game since its unveiling earlier this year. “Winner of over 250 Game of the Year awards, The Witcher 3: Wild Hunt is a story-driven, open world adventure set in a dark fantasy universe. “

“Of course, along that path, we’ve worked on specific optimizations. We’ve definitely worked a lot on memory optimisation. We have much less memory available on the Switch [compared to the other consoles]. So making sure that the game works stable and within those boundaries, that took a while. Some things we’ve added a bit later, like the AO [ambient occlusion] which wasn’t there I would say in the earlier builds.”

The Witcher 3: Wild Hunt Complete Edition will be launching on the Nintendo Switch next month and is now available to preorder And will officially launch on October 15th, 2019. The game will be roughly 28 GB in size and has been developed by CD Projekt Red.