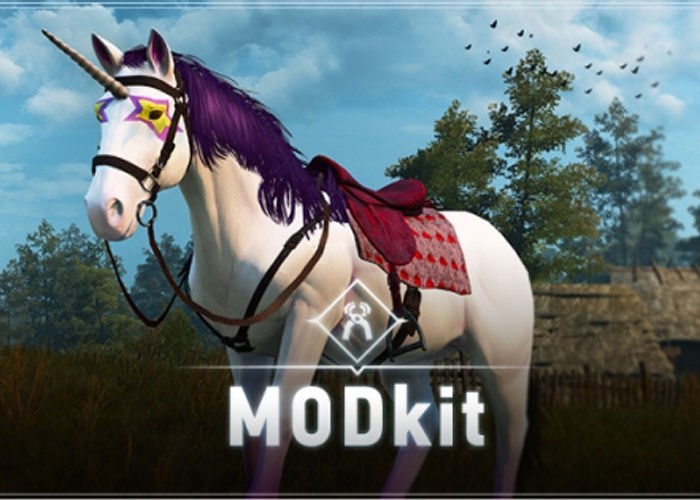 Creators of the awesome Witcher series of games CD Projekt Red have today announced the launch of the first Witcher 3 modelling tools that the company has created and now made available to the public.

Enabling those interested in tweaking and playing around with the open world role-playing game the ability to install ModKit to help with the creation of new mods.

Released today, the Modkit enables Witcher community to modify several aspects of the game to their own liking. Thanks to texture import and export, gamers can now modify the looks and feel of in-game objects, while the possibility of substituting meshes allows to insert new models in the game world in place of existing ones.

Finally, access to script files opens up an entirely new array or modification options to many in-game aspects, so modders can fire up their imagination and fiddle with item statistics and much more. In order to download the Modkit, head on over to nexusmods.com, the official home of The Witcher 3: Wild Hunt mods where you can download the extractor itself as well as some of the exisiting mods. Don’t forget to check our forums for the Modkit documentation. We simply cannot wait to see all the fantastic creations from the modding community.

Jump over to the official Witcher 3 website for more details. Downloads are available via the Nexus Mods website via the link below.