Now according to the LA Times, the Winkelvoss Twins are taking Facebook to court again, this time they are accusing Facebook’s CEO Mark Zuckerberg of not turning over important information to them during litigation. 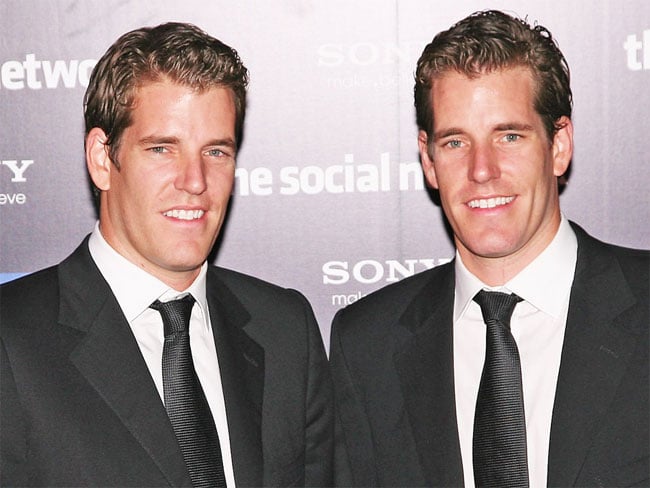 Facebook as responded to the latest lawsuit saying that the latest claims are ‘old and baseless’ and have already been rejected by the court previously.