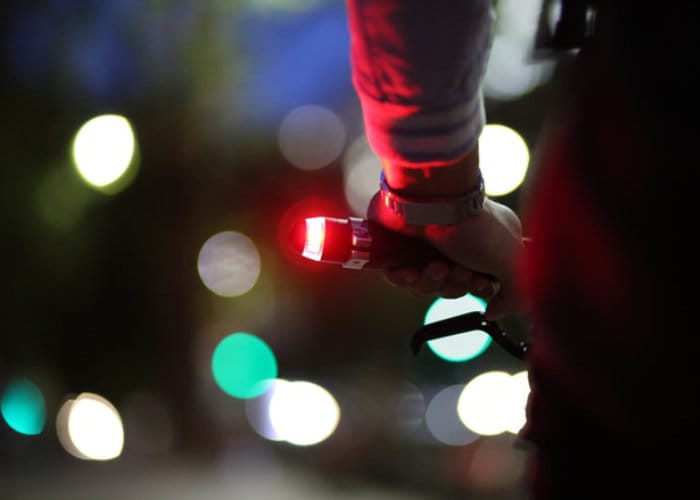 Following on from the launch of the original WingLights back in 2014, thanks to a successful Kickstarter campaign and Dragon’s Den funding. The UK based company CYCL is back once again to raise funds to take their second-generation bicycle turn signal lighting system into production, WingLights360. Watch the demonstration video below to learn more about the turn WingLights360 signals specifically created for bicycles. 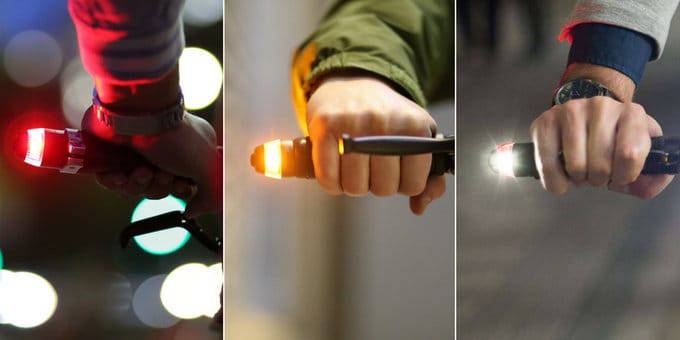 Super early bird WingLights360 pledges are now available from £35 with worldwide delivery expected to take place during November 2018. The development team behind the unique bicycle turning signal system explain more about its inspiration and design. “To address the issue of dangerous overtaking, the CYCL team realised there was a need to constantly highlight cyclists’ position on the road. After months of rigorous testing, we are back on Kickstarter with our latest contribution to cycling safety. Welcome WingLights360.”

“Attaching at the handlebar ends, WingLights360 encourage drivers to pass further from cyclists thanks to their permanent white/red position lights that turn into flashing orange turn signals with a single tap. With 68% of non-cyclists (UK) believing it is too dangerous to cycle on the roads, cycling safety is a key issue now more than ever.”