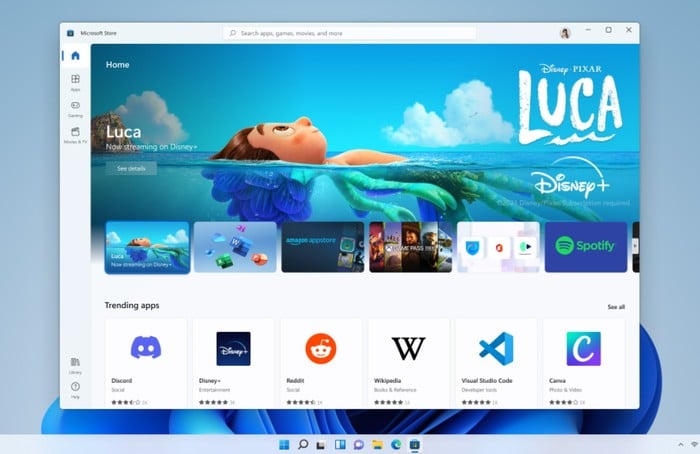 Microsoft has this week announced the release of its new Windows Toolkit v7.1 bringing with it a wealth of updates improvements and features all made possible from the contributions and support of the Windows developer community says Microsoft. The Windows Toolkit is a collection of helpers, extensions, and custom controls for the community to use to simplify common developer tasks when building UWP and .NET apps for Windows and is part of the .NET Foundation.

Microsoft has made the latest Windows Toolkit available to test out in the Sample App playground allowing you to discover the components available to you as a developer before you jump into your next project, check it out via the link  below.

“This update includes authentication helpers, Microsoft Graph controls, the easiest way to add Shadows to your app in XAML, a new RichSuggestBox control, and more! We even have a preview of source generator support for our MVVM Toolkit library. We’ve had a lot of exciting news this year too. Be sure to catch up on what we’re doing with the Windows App SDK in our previous post about our WinUI 3 release here (back when it was still called Project Reunion). “

“New and improved for 7.1, our Microsoft Graph offering is moving out of its prior preview phase and has been overhauled and streamlined with new helpers and providers for authenticating with Microsoft Identity and calling Graph APIs.”

Earlier this week Microsoft held a press event officially launching their new Microsoft Surface Pro 8 and other devices in preparation for the launch of their new Windows operating system next month which will be available to all from October 5th 2021 onwards.