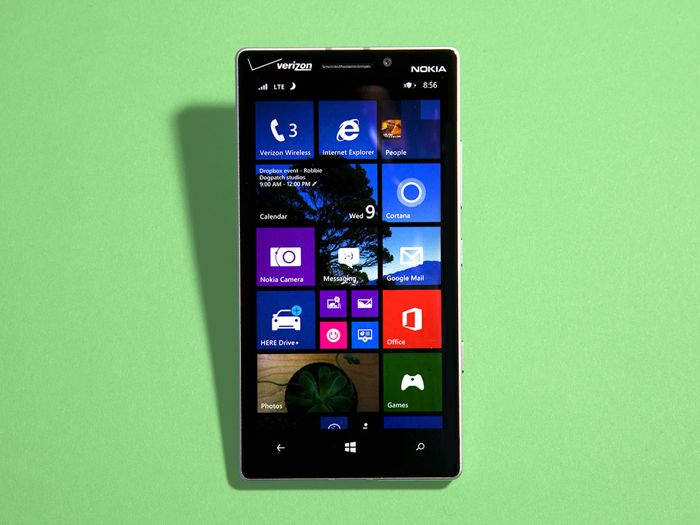 According to some documents that myce has received, Windows Phone 9 preview will be released some time between the second and third quarters of 2015, have a look at the photo below.

The guys over at myce also noted that Office 2015 is no longer in Alpha, which means that Microsoft could possibly release a public preview of Office 2015 soon.

As soon as we get some more details on what will be included in Windows Phone 9, and also some more information on when it will be available, we will let you guys know.