Microsoft revealed their latest Windows Phone 8.1 operating system earlier this month at the annual Build 2014 conference. The update should reach existing Windows Phone devices in the coming months, and Lumia handsets too in the form of Lumia Cyan update.

Previously, it was reported the developer preview of Windows Phone 8.1 will come in the first quarter, now, Microsoft’s Joe Belfiore tweeted that it will be available for users as early as next week. 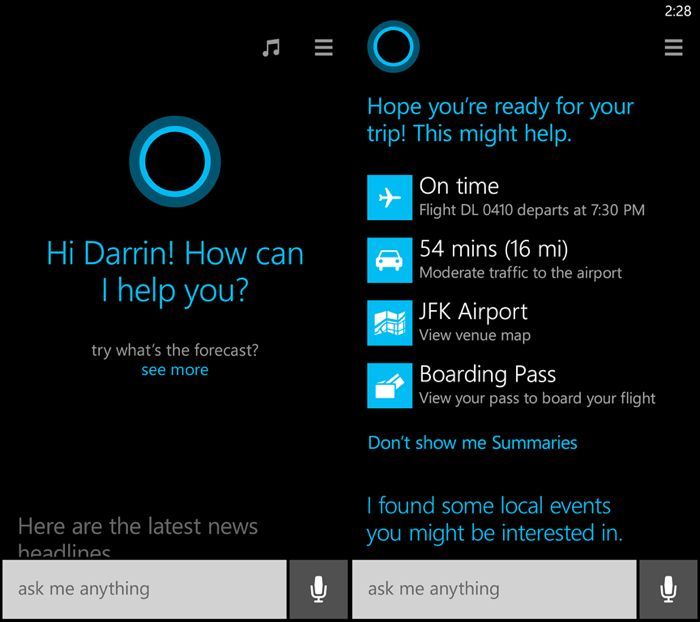 The tweet came after a few days, when it was reported that it will launch in the first part of April. It seems the developers are getting anxious to get their hands on the developer preview since the latest update brings rounds of improvements and new features to the OS.

Some of the most notable new features introduced in Windows Phone 8.1 includes the voice assistant Cortana which is similar to Apple Siri and Google Now, an action center which gives you control over your notifications and access to connectivity settings — something which was previously missing from the OS, Storage sense, improved Data sense, and much more.

Nokia has already announced a couple of new handsets which will be powered by the new Windows Phone 8.1, with an expected arrival date to be May.