The guys over at PocketNow, have put together this cool video which compares the iPhone 4 OS against Microsoft’s new Windows Phone 7 OS.

Have a look at the video below, which goes into a quite a bit of detail on the differences between the two operating systems, and also gives us a good look at the new Windows Phone 7 OS. 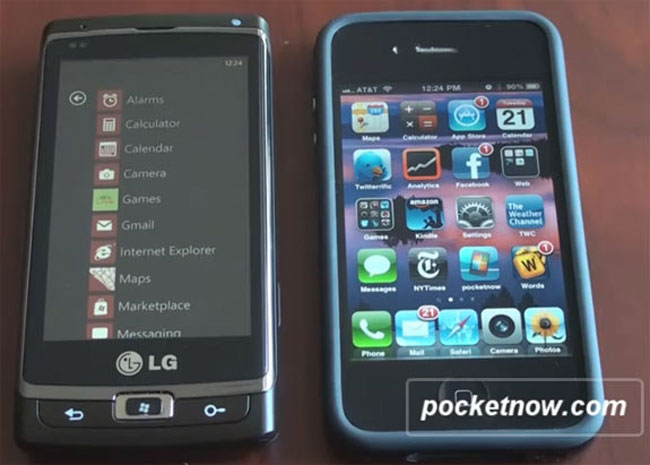 Microsoft’s Windows Phone 7 certainly does look interesting, whether it is good enough to compete against the iPhone 4 and Apple’s iOS remains to be seen.