Apple [AAPL] has released the iPad which is based on their iPhone OS, will we see Microsoft [MSFT] release a tablet based on their new Windows Phone 7 OS?

Designer Umang Dokey has come up with an interesting concept for a Windows Phone 7 based tablet, as you can see from the video it features an 8 inch screen and a couple of scrolling joysticks that are designed for gaming and navigation. 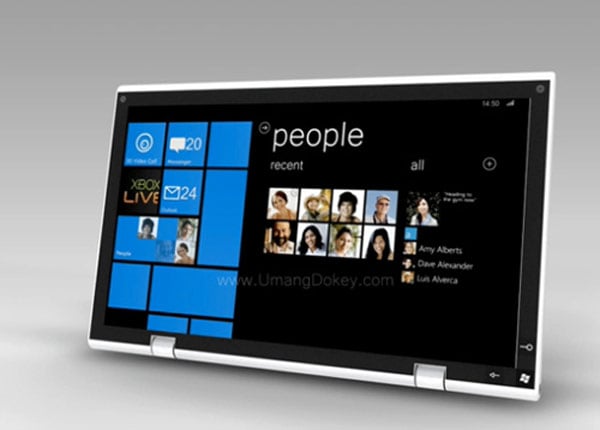 If Microsoft do release a tablet based on their Windows Phone 7 OS, lets hope it looks as good as this one, it certainly does look like an interesting concept.