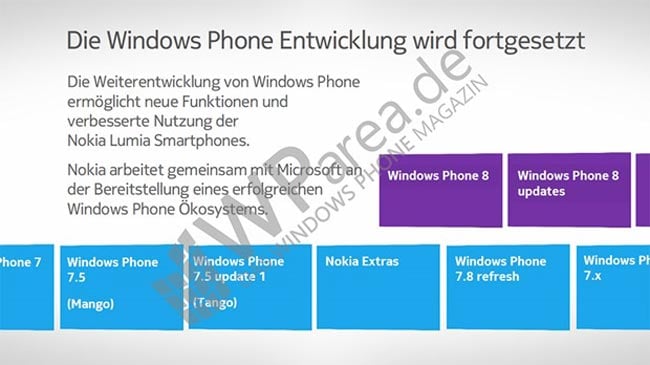 There are no details as yet on when this new Windows Phone 7.x update will be available, although we suspect it will be a while as Microsoft has yet to release the Windows Phone 7.8 update.