Microsoft (MSFT) has confirmed the launch date for the latest Windows Mobile 6.5 or ‘Windows Phones’ as Microsoft calls it as the 6th of October 2009.

On the 6th of October we will see a new ranges of mobile phones powered by Windows 6.5, which according to Microsoft are designed for a variety of different tastes, needs and price points. 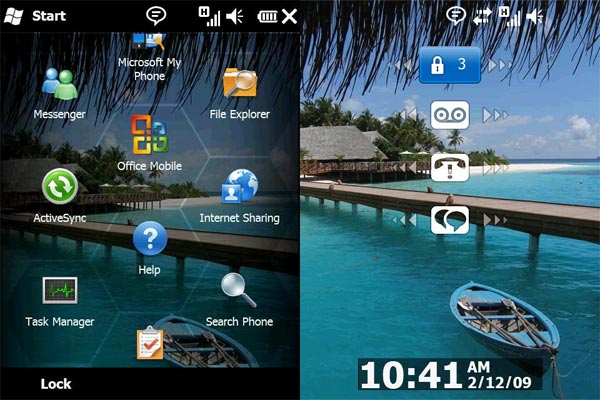 Here is the official list of carriers and manufacturers around the world who will be launching new handsets using Windows Mobile 6.5.

Microsoft via The Boy Genius Report