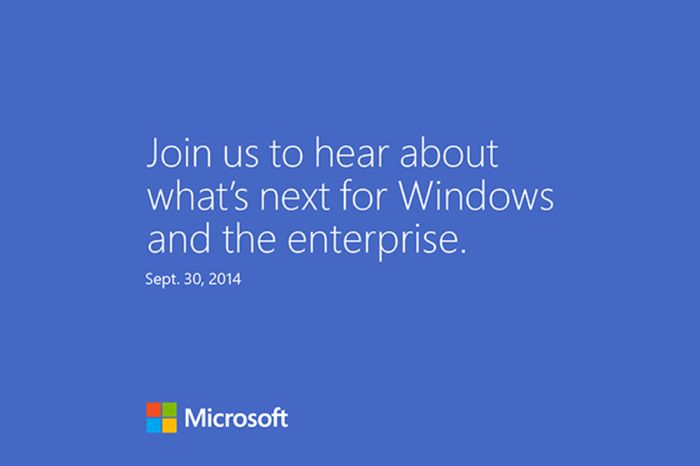 Multiple sources are indicating this week that Microsoft may be considering releasing their new Windows 9 operating system as a free download to Windows users that have already installed Windows 8 or Windows 8.1 on their systems.

Currently there are a couple of conflicting reports on exactly how the new Windows 9 operating system will be rolled out to users by Microsoft. With some websites claiming the company is considering offering incentives to existing Windows XP users and some Windows 8.

Diantoro reports that the Microsoft Windows 9 upgrade will be free of charge to all existing Windows 8 users in a similar way to how Apple rolls out updates to it’s operating system.

Microsoft is expected to officially unveil their new Windows 9 operating system in the coming months and is expected to release a technical preview for developers and those interested to test out.

Features that have been rumoured to be included with the new Microsoft Windows 9 OS include voice-based searching using the Microsoft’s Cortana personal assistant together with the return of the popular Start Menu from older versions of Windows, that was removed by Microsoft in the previous operating system software, to the dislike of many users.

Unfortunately none of the rumours have been officially confirmed by Microsoft at the current time but as soon as any more information becomes available whether it is leaked or officially announced will keep you updated as always.