Microsoft is holding its 2014 BUILD Developer Conference in April, and according to Paul Thurrot, the company will announce Windows Phone 9 this April at their developer conference.

Windows 9 is the next major release of Microsoft’s OS, is is apparently codenamed ‘Threshold’, and it is expected to be released in April 2015. 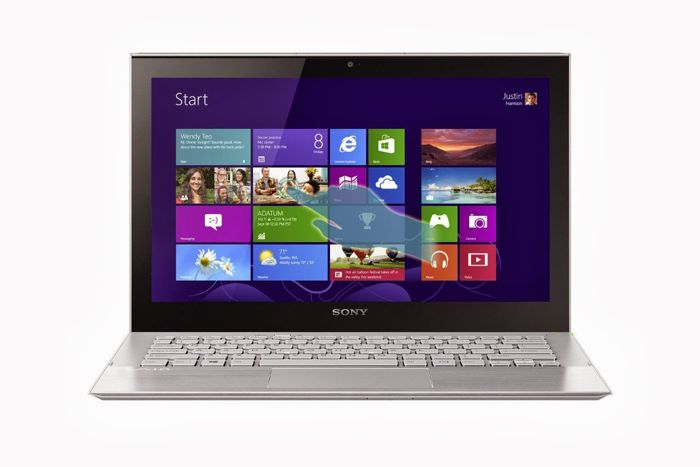 I previously wrote about Threshold in Microsoft to Take Windows to the “Threshold”, Further Changes Coming in Windows “Threshold” and Big Changes Are Coming to Windows. This is the release my sources previously pegged as being the one that will see the return of the Start menu and the ability to run Metro-style apps on the desktop alongside desktop applications.

Microsoft’s Windows 8 hasn’t exactly been as popular as the company had hope, and according to Paul Thurrot, Microsoft are looking to drop the Windows 8 OS name.

Before the company releases Windows 9, we still have Windows 8.1 which will be released in April along with Windows Phone 8.1.

Microsoft are not expected to release a developer preview of Windows 9 at their BUILD conference, this will apparently come later in the year.