Following on from rumours that Microsoft might be having a change of heart and bringing back the Windows 8 start button in the new Windows 8.1 update, expected to roll out later this year.

The Verge technology site is reporting that plans have been revealed to them to indeed bring back the Windows 8 start button together with the boot to desktop option also rumoured earlier this month. 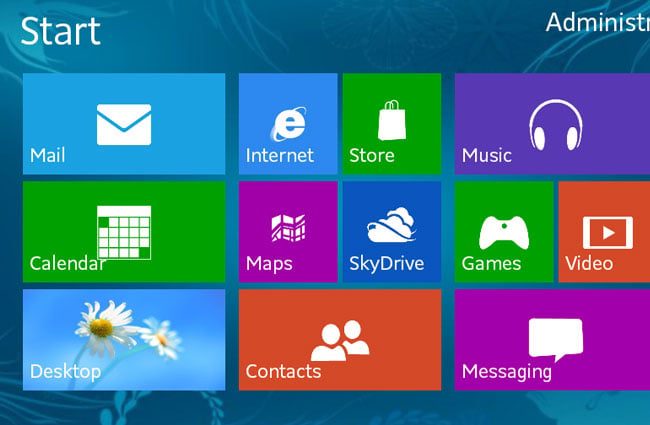 We may even see the Windows 8 Start Button return in the Windows 8.1 Public Preview, during the Microsoft Build conference from June 26-28 2013. As more details are announced we will keep you updated.