The past few weeks were interesting as we got a sneak peak off some of the features that will be introduced with the Windows 8.1 Update 1, including some leaked screenshots and a rumored launch date when it will start hitting Windows 8.1 users.

Earlier rumor mentioned Windows 8.1 Update 1 will see the light of the day on March 11th, but it seems it’s pushed back now to April, according to the sources of the well-connected Mary Jo Foley. 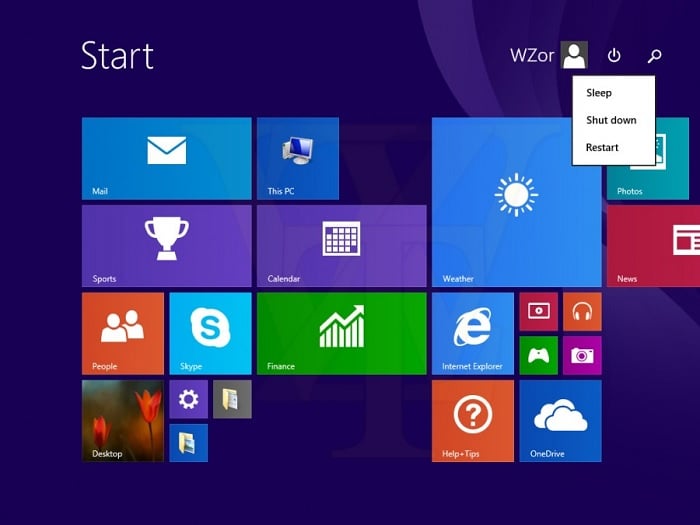 Foley is citing two of her sources familiar with the matter and said the Windows 8.1 Update 1 will arrive on Patch Tuesday to distribute it as “Sprint 2014” update via Windows Update. If that’s the case, the update should commence on April 8th.

Recently, the Windows 8.1 Update 1 was leaked all over the internet, but it was an old build that was compiled on January 14th and gave us some information about the new features it is expected to come with. They include the ability to pin metro apps to the desktop task bar, right click enabled on the start screen apps, addition of the dedicated power options to shutdown, restart or put the computer to sleep, on the Start Screen and more.

It’s time to mark your calendar for April 8th as it appears to be the day when Microsoft will release the update. We will update you if any other Windows 8.1 Update 1 information comes up.