Not too long ago, we saw some screenshots of the upcoming Windows 8.1 Update 1 that is expected to come with some new features on board, including the ability to pin Metro apps to the desktop taskbar for easy access.

There’s no solid information available about the release of Windows 8.1 Update 1 until now. The well-connected Mary Jo Foley, citing her accurate and trusted sources, mentioned that the Update 1 will release on March 11th, Tuesday. It is expected to roll out as a part of Windows Update, which is pretty 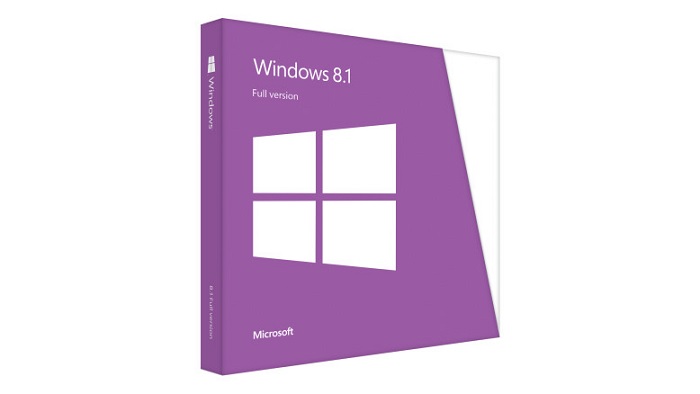 Previously, Wzor, the same leaker who provided some screenshots of the upcoming Windows 8.1 Update 1, also suggested that Windows 8. Update 1 will come out in March, but failed to provide an exact date.

Anyway, Mary Jo Foley also hinted towards another interesting bit with the update. Along with the ability to pin modern applications, the Update 1 will come with some under-the-work Microsoft has done to reduce memory disk space requirements for Windows. This will help the OS to run smoothly on low-spec’d tablets.

It’s also unlikely that the mini-start menu will make an appearance with the Windows 8.1 Update 1, but it could launch in the next few months, either with the second update of Windows 8.1 or next year alongside Windows 9 Threshold.