We have already seen a number of leaked screenshots of the first Windows 8.1 update, and now the actual software have been leaked online.

According to The Verge, the first Windows 8.1 update has been leaked to a number of different file sharing sites, and it comes with a number of changes over Windows 8.1. 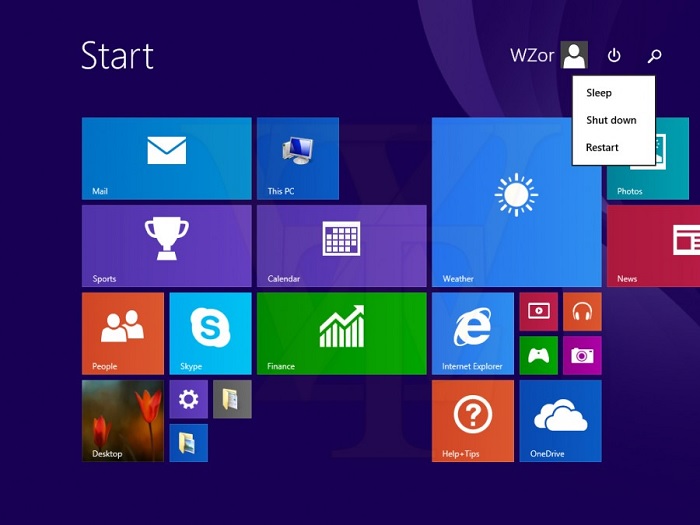 The Windows 8.1 update features a new title bar for the Windows 8 style applications, which allows you to close, minimize and snap applications side by side using a mouse.

There are also a number of changes to the Start Screen, when you right click on a Live Tile, it will display a context menu that allows you to unpin, resize and more.

Other changes on the Windows 8.1 update include a link to the control panel in the PC settings section, plus there are also some minor changes to the Desktop.

The Windows 8.1 update that has been leaked was apparently build around the 14th of January, so we can possibly expect more changes before the final release,

Microsoft is rumored to be releasing the Windows 8.1 update on the 11th of March, just before their 2014 BUILD developer conference kicks off.