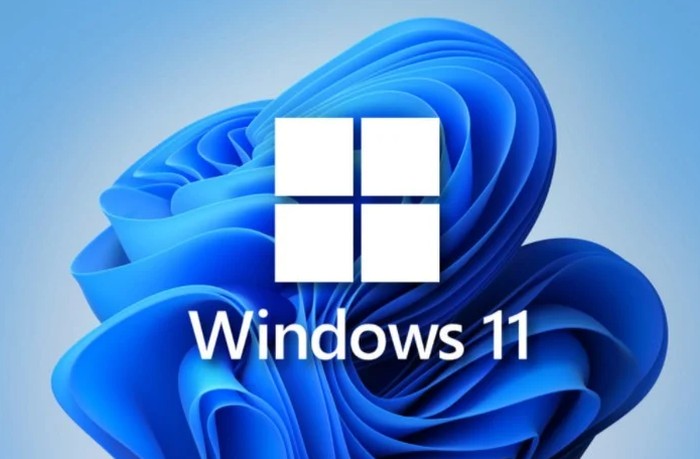 Windows 11 Insiders will be pleased to know that Microsoft has released a new build to the Development Channel in the form of the Windows 11 Insider Preview Build 22533. The latest release includes a rollout of the updated entry point for Widgets with weather on the taskbar first introduced with Build 22518. Although as a result some Insiders who had this enabled may find it has reverted to the original experience as seen in released version of Windows 11 explains Microsoft. Who is now currently quickly expanding the rollout to a majority of Insiders in the Microsoft Windows Dev Channel.

Other features and fixes rolling out in the latest Windows 11 Preview Build reference 22533 include a “good set of fixes and improvements” say the release notes but it’s also worth checking out the known issues list by following the link below before upgrading just in case anything should upset your installation. Microsoft is also rolling out a new Calls experience for the Your Phone app on Windows 11 and will be available to all Windows Insiders in the Dev Channel.

“This update includes a new in-progress call window with updated icons, fonts, and other UI changes that align with the improved design of Windows 11. Placing calls with the Your Phone app should still work as before with this new UI! Please try it out and share any comments with us via Feedback Hub under Apps > Your Phone.”

“We have updated the flyout design for the hardware indicators for brightness, volume, camera privacy, camera on/off and airplane mode, to align with Windows 11 design principles. These new flyouts will appear when you press the volume or brightness keys on your laptop and will honor light/dark mode to give you a more coherent Windows experience. Brightness and volume indicators continue to be interactive with the update.”

For a full list of all the new features, enhancements, improvements and fixes jump over to the official Microsoft blog by following the link below.