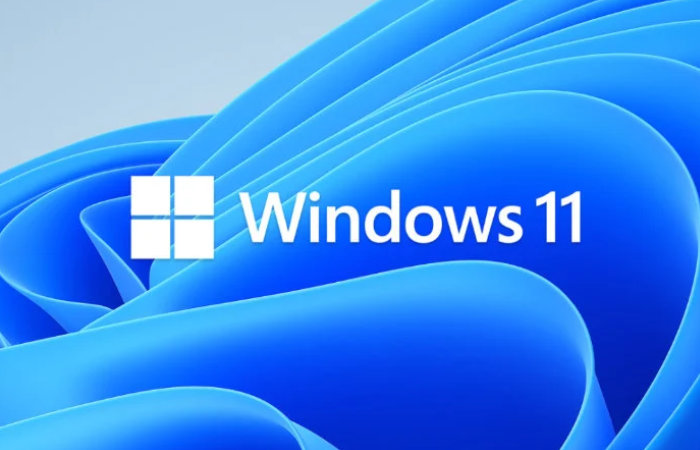 Microsoft has this week announced the release of its first Windows 11 Beta release in the form of the Windows 11 Insider Preview Build 22000.100 which has been released to Windows Insiders in the Beta Channel. It is also worth noting that the beta release will not include the Chat from Microsoft Teams feature at the current time, which is available to developers via the Dev Channel. Microsoft is currently looking into ways to enable this for the Beta Channel in the coming weeks, we will keep you posted on any updates.

The Windows 11 Beta release release provides a more stable operating system for anyone interested to try out and Microsoft explains that if you’re in the Dev Channel and would prefer a little more stability it might be a good time to switch to the Beta Channel if you want to stay on more “stabilized builds” of Windows 11. New features, fixes and tweaks added by Microsoft in the latest release include:

“In the latest Microsoft Store update rolling out to Insiders, we made navigation in our new Microsoft Store feel fast and fun. When you select an app or movie you’re interested in, you might notice some animations that help you keep track of what you’re browsing. Give it a try, we hope you like it as much as we do.”

“We fixed an issue causing multiple buttons and options in Settings to not work in the previous flight, including Go Back and Reset Your PC under Recovery, enabling Developer mode, renaming your PC, and enabling Remote Desktop. Using mouse to open the context menu in File Explorer and on the desktop should no longer display a keyboard focus rectangle on first launch (until you start using the keyboard to navigate it).”