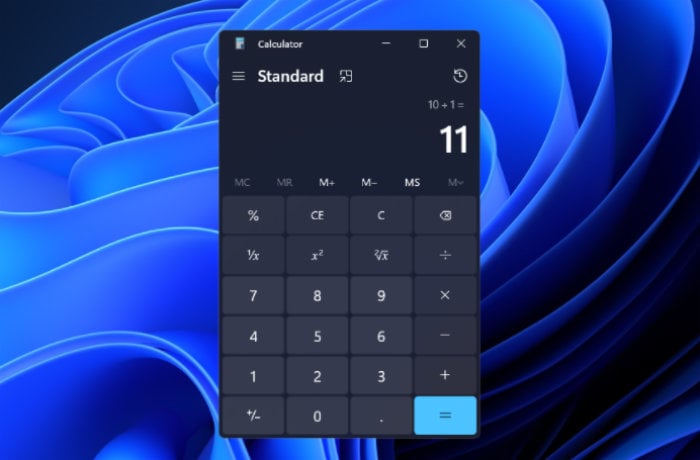 Microsoft has announced the release of the first wave of updates to its latest Windows 11 applications, rolling out the first set of updates for several apps that will be launched with the new next-generation operating system in a few months time.
Microsoft is expected to launch Windows 11 sometime around October 2021 and has also announced it will be making a free upgrade available to Windows 10 users sometime early in 2022, although full details on this have yet to be fully confirmed.

Windows 11 brings a new Snipping Tool app combining and replacing both the classic Snipping Tool and Snip & Sketch apps providing one app with the “best experiences of both apps in the next evolution of screen capture for Windows” explains Microsoft. 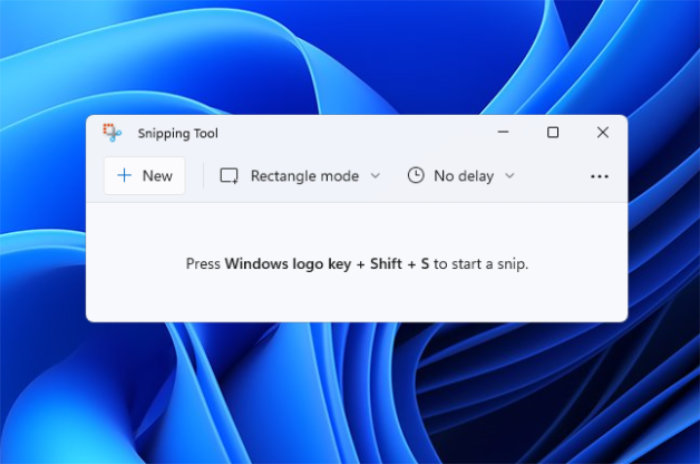 “The Snipping Tool for Windows 11 includes new visuals that build off the classic app with added functionality like the WIN + SHIFT + S keyboard shortcut from Snip & Sketch and richer editing. We’re also introducing a new settings page for Snipping Tool. Taking a screenshot is super easy using the WIN + SHIFT + S keyboard shortcut! This will bring up the snipping menu with options to choose from including Rectangular Snip, Freeform Snip, Windows Snip, and Fullscreen Snip.”

** Note: If you have notifications turned off or Focus Assist on, you will not receive a notification pop-up after taking a screenshot. Your screenshot will still be copied to your clipboard, however. This will be fixed in a future update.

For more details on all the new Windows 11 app updates for Mail & Calendar, Calculator and the Snipping Tool jump over to the Windows Insider blog by following the link below.