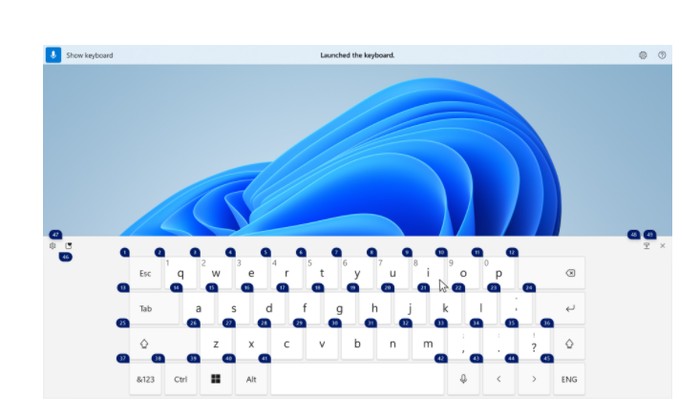 This week Microsoft has announced the release of the latest Windows 11 Insider Preview Build 22538 bringing with it a wealth of tweaks, enhancements and bug fixes. Microsoft has also included enhancements to the voice access feature introduced in the previous Build 22518 for Insiders to tryout. The latest Windows 11 Preview also includes the ability to press hardware buttons for volume up/down without causing explorer.exe to crash as well as corrections and repairs for number of known issues listed on the official Bill documentation available via the link below.

for a full list of all the bug fixes, improvements and tweaks to the latest Windows 11 Preview Build jump over to the official Microsoft Blog by following the link below.