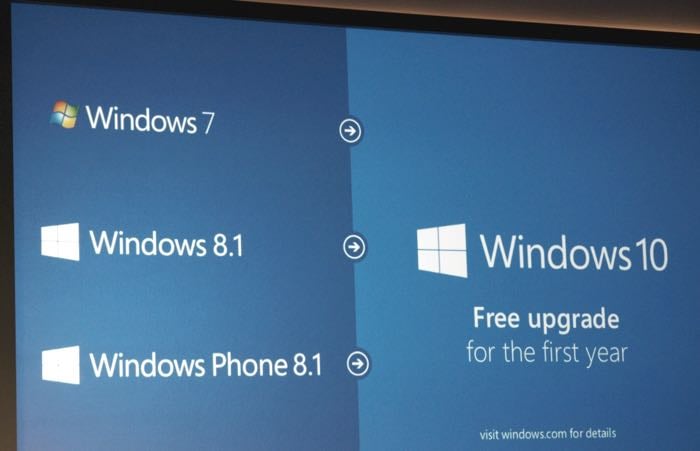 We previously heard that Microsoft would allow user of pirated versions of Windows to update their software to Windows 10.

Microsoft then explained that whilst these users would be allowed to update their software, that their new Windows 10 would still show as a pirated version of the software.

The company has now released more details about what will happen to pirated Windows software when the update is installed, you can see more details below.

When we can’t verify that Windows is properly installed, licensed, and not tampered with, we create a desktop watermark to notify the user. If you ever encounter this watermark on a new machine, I encourage you to return the device immediately to the retailer from whom you purchased it and request a Genuine Windows device. Non-Genuine Windows has a high risk of malware, fraud, public exposure of your personal information, and a higher risk for poor performance or feature malfunctions. Non-Genuine Windows is not supported by Microsoft or a trusted partner.

It was previously thought that the Windows 10 update would turn a pirated version of Windows into a full version, this is not the case and there will obviously be some sort of fee involved to change the software into full Windows, how much this will be remains to be seen.