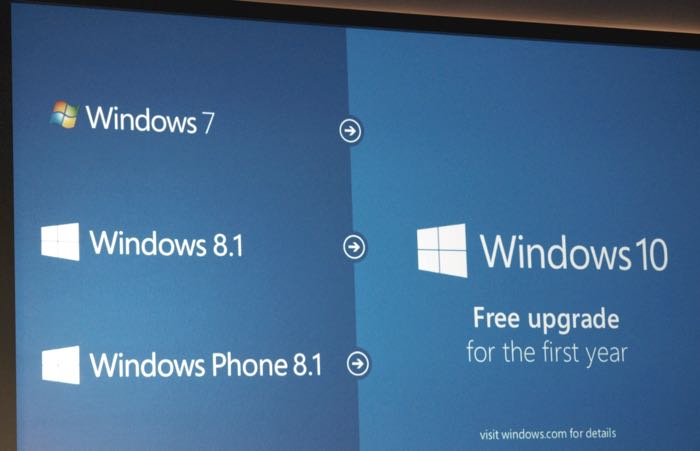 When Microsoft announced earlier in the week that Windows 10 updates would be available to pirated copies of Windows, there was quite a bit of fuss around the announcement.

Yesterday Microsoft said that they would allow pirated versions of Windows to be updated to Windows 10, although you will still be running pirated software rather than a legitimate version of Windows.

Now Microsoft has provided further clarification, this time in a statement to The Verge, and it looks like people may have to pay for the update, you can see the statement below.

“We will provide a mechanism for non-genuine Windows 10 PC devices to ‘get genuine’ via the new Windows Store, whether they are upgraded versions of Windows or purchased,”

Microsoft said that this upgrade process would be the same globally, although there latest statement doesntt exactly explain how things will work.

So it looks like people who own pirated copies of Windows will have to pay some sort of fee to update, this is slightly different than what Microsoft implied earlier in the week, as the company basically said the update would be free to everyone.