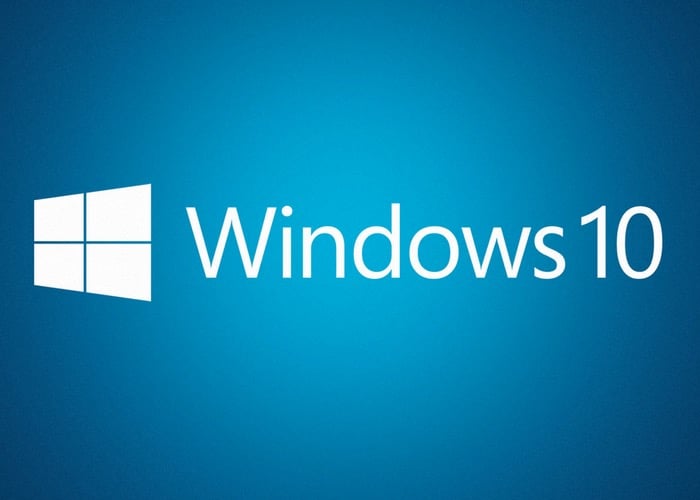 Earlier this week, Microsoft showcased a new build for Windows 10 which will come with several enticing features, and what’s next for the operating system.

The new build introduces Cortana, Microsoft’s digital personal assistant, for the desktops, allowing users to perform a variety of tasks such as set up reminders, check news, search for files, and a lot more. Cortana is available for U.S. and English only, but the company mentioned they will make improvements in the future builds, and introduce support for more languages as well.

Start menu has received some big changes as well, users can now expand it in a full screen mode, which can come in quite handy when you’re using a 2-in-1 machine. “You’ll see some big changes to the Start menu in this build, including the ability to expand to a full-screen experience. This really shines on 2-in-1 PCs when switching into Tablet Mode. You can also customize the color of your Start screen. A big change that you won’t see is that we actually rebuilt Start in XAML, which is one type of code developers can use to build apps for Windows 10. The work on Start isn’t done yet, and we’ll have more changes that will show up in future builds including more personalization (and transparency!), drag and drop, Jump Lists, and the ability to resize the Start menu,” Microsoft explained.

Other notable features include a new Settings app, new photos and maps app, Windows Store (beta), and a lot more. The update will land via Windows Update, but you can manually check for it by going to PC Settings > Update and recovery > Preview builds and click the Check Now.